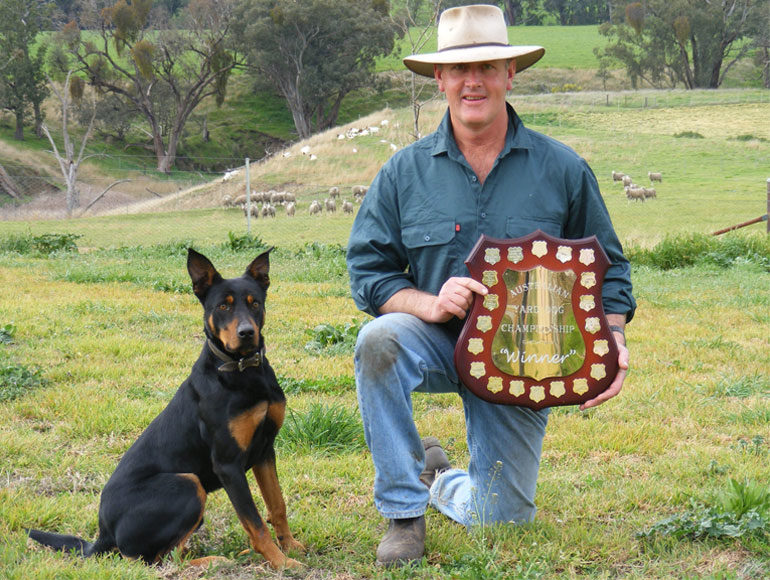 Marabou Kelpie Stud was proud to have bred the 2010 Australian Yard Dog Champion. The Championships were held at West Wyalong in August with up to 500 dogs competing. We would like to especially congratulate Michael Johnston from Milburn Kelpie Stud, Cowra, who trained and handled 3 year old Marabou 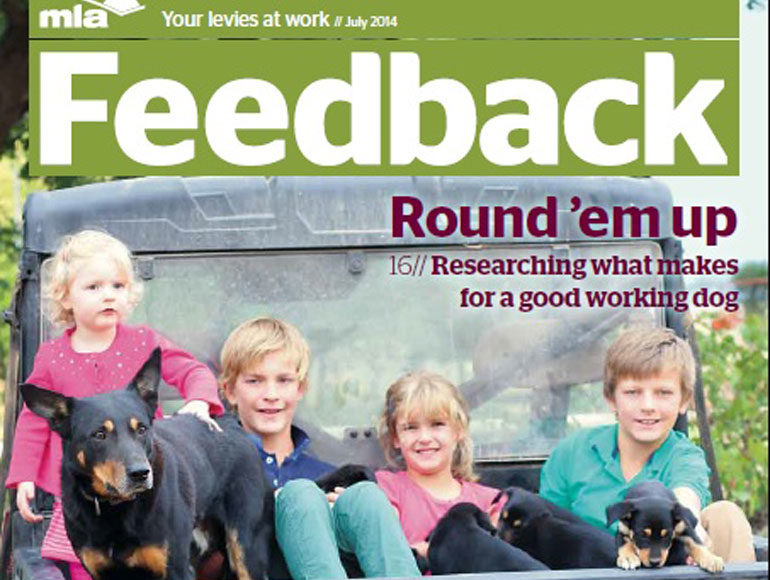 In July 2014, we were excited to see our kids and kelpies feature on the front page of the Meat & Livestock Feedback Magazine.